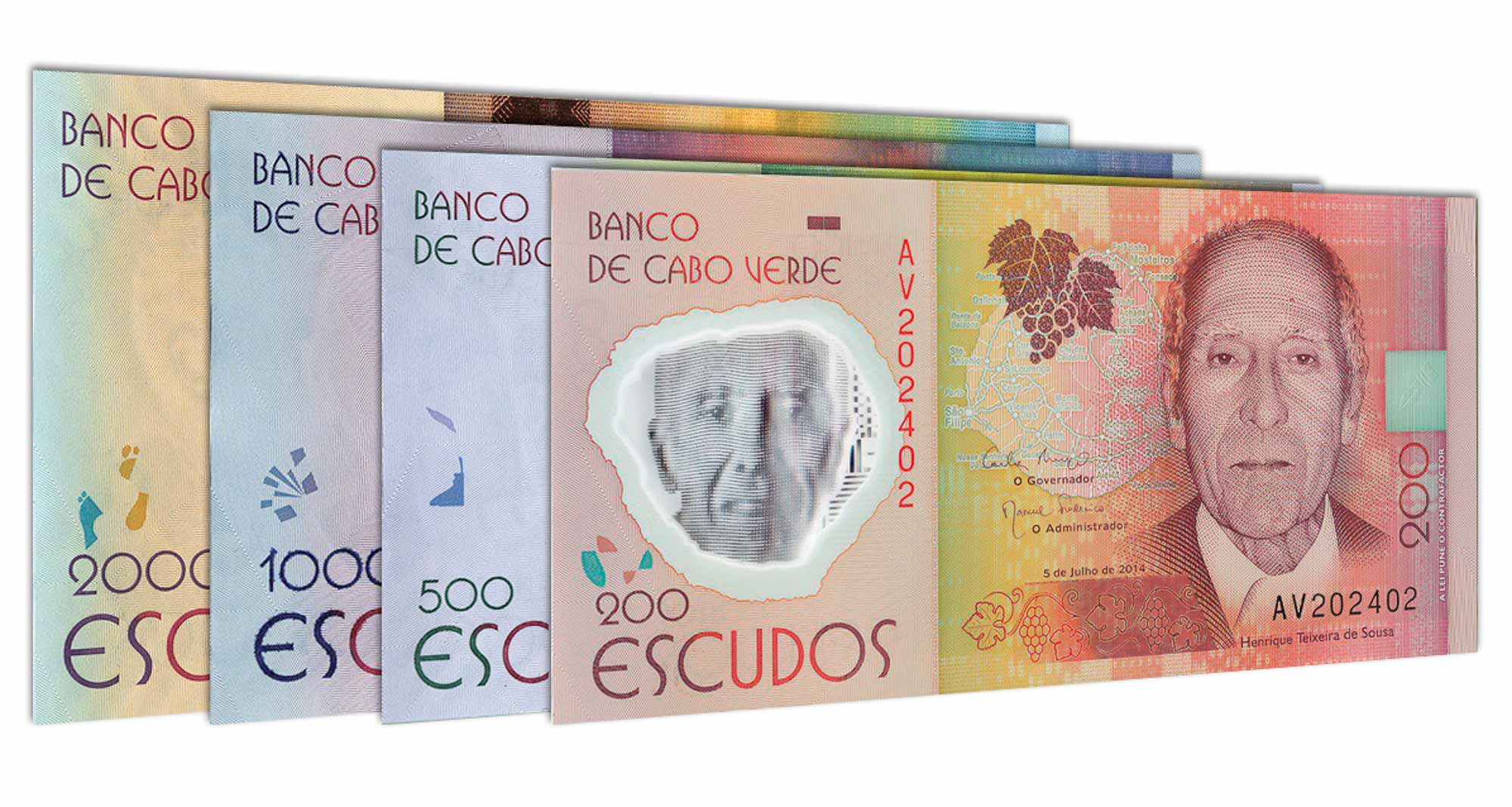 Jet off well-informed to Cape Verde. Here are some handy facts about cash and card payments in Cape Verde.
Can I use my bank card in Cape Verde?
You may be able to pay by debit or credit card in Cape Verde in the supermarkets and international hotels on the main island of Sal. Most shops in Cape Verde are small shops with 2-3 shelfs, essentials only. These small shops are not able to accept card payments. Also in the local souvenir souvenir shops cash is the only accepted means of payment. Card payments are not widely accepted outside of Sal and Boa Vista. If you are going to pay by card in Cape Verde: Be aware of significant card fees and currency conversion fees for card payments in Cape Verdean Escudos: Your bank's CVE to GBP exchange rate may be dramatically bad. This is how banks make money. Before using your bank card for payments in West Africa, it's certainly a good idea to contact your bank. This will avoid your card becoming blocked due to international transactions that your bank may find suspicious.
Do I need cash in Cape Verde?
Cash is an essential payment method in Cape Verde. You won't be able to use your card much for payments in Cape Verde as most vendors will only accept cash. Most vendors and taxi drivers will accept Euro banknotes in addition to Cape Verdean Escudos. A taxi ride from the airport to the centre of Santa Maria costs around €20 euros.
Is life expensive in Cape Verde?
The overall cost of living in Cape Verde is around 20% lower than the cost of living in the UK. But food and drinks are often much cheaper, up to 50% off the prices in the UK. You will be able to pay with Euros in Cape Verde without problems. For a coffee in a cafe in Santa Maria, Sal, the price will be around 1 euro. A three-course dinner in a restaurant costs around 15 to 20 euros.
How does tipping work in Cape Verde?
You should leave a tip of around 10% to 15%. You should keep in mind that the population of Cape Verde is very poor. Leaving a €2 to €3 euro tip means a lot to the local staff.

In Cape Verde, the newest set of Escudo banknotes is made of polymer plastic. These notes, issued in 2014, circulate alongside the older paper banknotes of 1999-2007. Denominations in use are 200, 500, 1000, 2000 and 5000 CVE. In addition to Cape Verdean Escudos you'll also find that Euro banknotes are often accepted for payments.

Cape Verdean coins range from 1 escudo to 100 escudos. The name escudo is the same as the old currency from Portugal, the Portuguese Escudo. Cape Verde, or Cabo Verde, was a Portuguese colony until its independence in 1975.

No restrictions on the import of foreign currencies into Cape Verde. It is prohibited to import or export Cape Verdean Escudos into or from Cape Verde. Travelers are advised to declare currency when arriving in Cabo Verde. When exiting, travelers can take up to 20,000 CVE worth in currency or the amount declared upon arrival.